For the plants that were designed in a project finance framework, the investment has gravitated towards lower risk engineering with high-energy yield and strict cost optimisation. As the market developed, the land that was marginal to begin with was reassessed for its solar potential and developed at later stages. 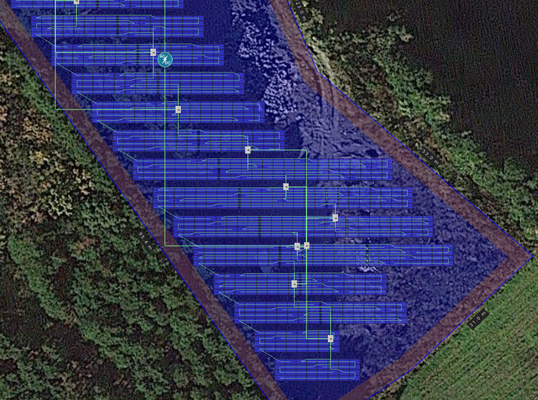 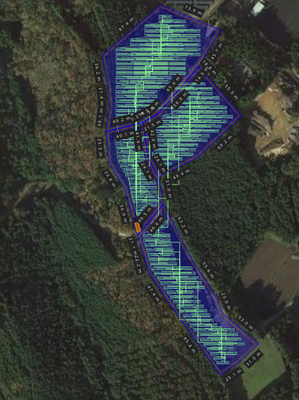 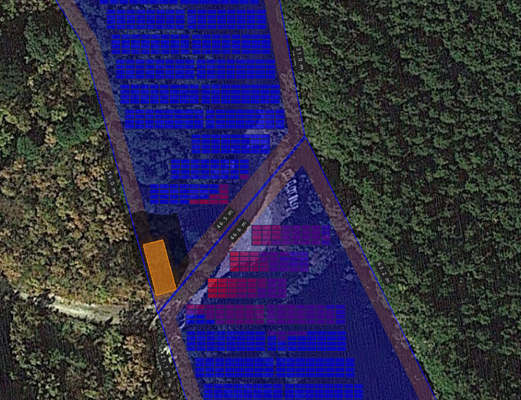 Some examples of our DC interconnection design algorithm and shading design cases.

In Japan, much of the useful land is not flat. The land that wouldn't be considered in other markets is considered and this adds to engineering, permitting and financing complexities. This means that a 3D surface model of the land is needed. This is different to many solar plants overseas whereby large-scale solar designers have never had to focus on complicated 3D terrains.

We do a number of analysis on our basemap dataset including but not limited to hydrologic modelling including watershed analysis and terrain analysis including contour line computations.

Later, these basemap files become very important for the array, drainage, civil works, trench and other sub-design frameworks for the particular solar plant.  We issue layouts based on this framework.